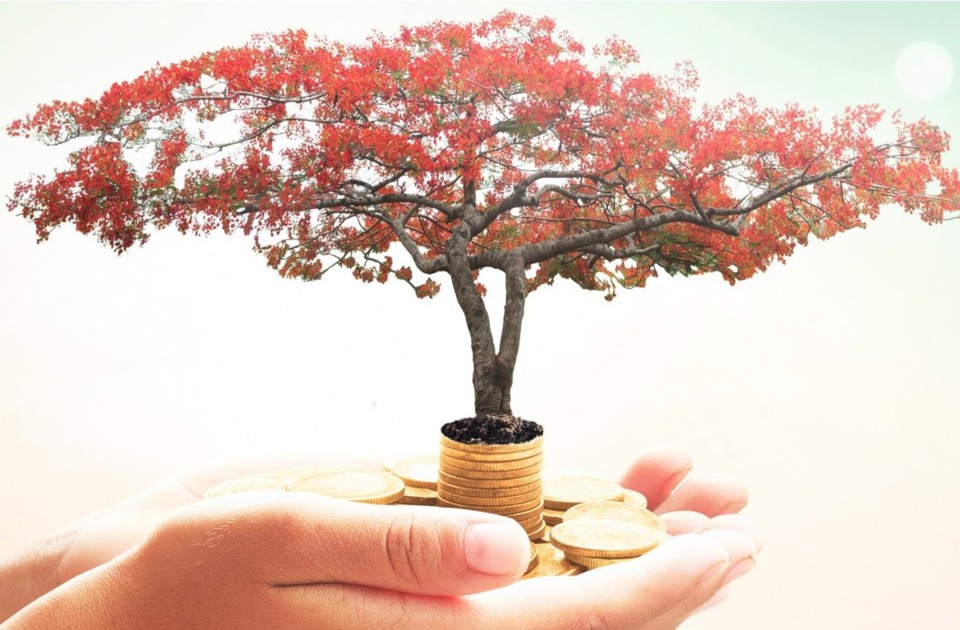 Chartered in the state of South Dakota, Argonne Trust offers reliable administrative and hands on service to our clients. Through the marketing arm of More Than Money Family Office and other key relationships, Argonne Trust is well positioned to provide top tier trust services for protecting and perpetuating one's values and valuables in perpetuity.

What Makes Us Different

Experience: Our team has over 120 years of experience in the financial arena, ranging from insurance, investment advisory, and family office services.

Wisdom: Our 3 Dimensional approach to trust administration provides a unique platform for values based planning.

Process: Our business management systems allow us to operate in an efficient manner and from any location, keeping fees to a minimum.

Why the name Argonne?

It was WWI, and the Argonne-Meuse offensive was raging. From September 28th to November 11th  1918 over 117,000 troops gave their lives for their country, making it the “bloodiest battle in US history.” In the midst of the furor were 700 soldiers from New York making up the 77th Liberty Division.

The Argonne Forest was on the border of France and Germany, and where Lieutenant Warren E. Diefendorf led a small group of 35 soldiers into battle. He was armed only with an upright piano, which was commandeered from Alexander Dumas’ chateau in Paris only a few months earlier. Along with Al Dubin and Fred Rath, Warren directed a musical show. Their mission was not like that of the other soldiers, to physically destroy the enemy, but to encourage and support the troops in their fight, by entertaining them as a performing theatre group.  Hence, the Argonne Players got their name.

American history records that over 4,000 soldiers were killed in one day, and on that day the Argonne Players performed under active fire and mortar attack. The show went on, and when the smoke had cleared, 500 of the 700 in the Liberty Division had perished but the Argonne Players had survived. Shortly after, Lieutenant Diefendorf and his players were invited to perform at the signing of the peace treaty in Versailles, ending the war. Subsequently, the show opened on Broadway with notables in attendance, such as Calvin Coolidge, Woodrow Wilson, and General Pershing. Warren returned to the family business with his father and ultimately led the Diefendorf organization until his death in 1935.﻿

The history book is closed on WWI and its participants, but today we are writing our own history book.

Warren E. fought the war with unconventional weaponry - with music. We too, go with unconventional weapons; a South Dakota trust company and their unique purposeful trusts. Our current day “Argonne Players,” enter the financial arena with a lofty mission: “to protect and preserve your values– in perpetuity.”   It is my goal to lead our financial professionals in a similar way to how Warren E. led his troops - to serve, and survive.

Hence, the name Argonne was selected.